Yes, sure, thanks for inviting me. So, A2A is an Italian holding company born in 2008 from the fusion of 3 big multi-utility companies in the north of Italy. It can be defined as a life company because it deals with energy, water and the environment, and its aim is to connect these sectors to drive towards an ecological transition. A2A gives services to the citizens in terms of electricity and gas, drinking water and district heating; also, it deals with the collection and disposal of waste, generating new resources from it. Personally, I work in the district of urban waste and hygiene, where we take care of different activities, from door-to-door sorted waste collection to controlled-access containers or street cleaning vehicles with automated sweeping arms, and I am the supervisor of it in the city of Brescia.

In almost all of Italy there is a separate collection of waste, of course with some differences in the type of waste bins and the level of participation of citizens. Then, every municipality organizes recycling in a different way, even if of course there’s a national law that regulates it. For what concerns the city of Brescia, the separate collection started 20 years ago when the municipality put different bins for plastic, paper, glass, organic waste and undifferentiated waste (that cannot be recycled nor transformable into new materials or energy).

In 2016 it has been launched a new project established door-to-door collection of glass, plastic and paper, once per week (and so these bins have been removed from the streets); instead, for what concerns organic and undifferentiated waste, there are still bins in all the city. This new system has been introduced for improving the landscape of the city, and especially for increasing the quantity of material that goes through a new cycle of life (production and consumption), so that it is recycled and recuperated faster.

Another peculiarity is the tax on waste, which differs in each municipality, according to different reasons, for example depending on how many square metres that is covered, or on family members.

Time ago, in Brescia, we had a landfill, but from 1998 it has been built the incinerator. In my opinion, this is the most efficient and safe way, because good waste management has to give us the certainty that what we dispose of will be done in a way that won’t harm the environment and ourselves. So I believe that the incinerator better meets these demands, because it is controlled by different local and national agencies, and it also respects European standards on emissions. Instead, the landfill can be controlled but after the waste goes deeper and deeper into the land, we can’t be sure that it will not contaminate it, and also of course it has a terrible smell for people living next to it. Moreover, this system of burning waste, it is produced energy for district heating. Of course, it can’t be thrown all sorts of waste: this has to be differentiated before in order to not release harmful toxins, and the burning has to be controlled.

One of the main advantages of recycling is for sure that with it we exploit less raw materials, for example avoiding cutting trees or using new gum or glass; and at the same time, with what we have, we will give it new life through specific procedures. Like this, we can pollute less and also generate new energy. One disadvantage of this can be that, to do these operations, we need to employ more people that have to do a more tiring job for the collection of the waste, which must be collected in a separate way. As a consequence, before there was only one bin and so one vehicle, but now with more bins we also require more vehicles.

Also, someone can say that it takes time to separate things and go to different places to throw them… and also it requires attention and education to understand and learn in which bin you should throw them. That’s why this topic requires efforts both from people and governments, and it should be invested in all the processes of education of the citizens and in the schools. 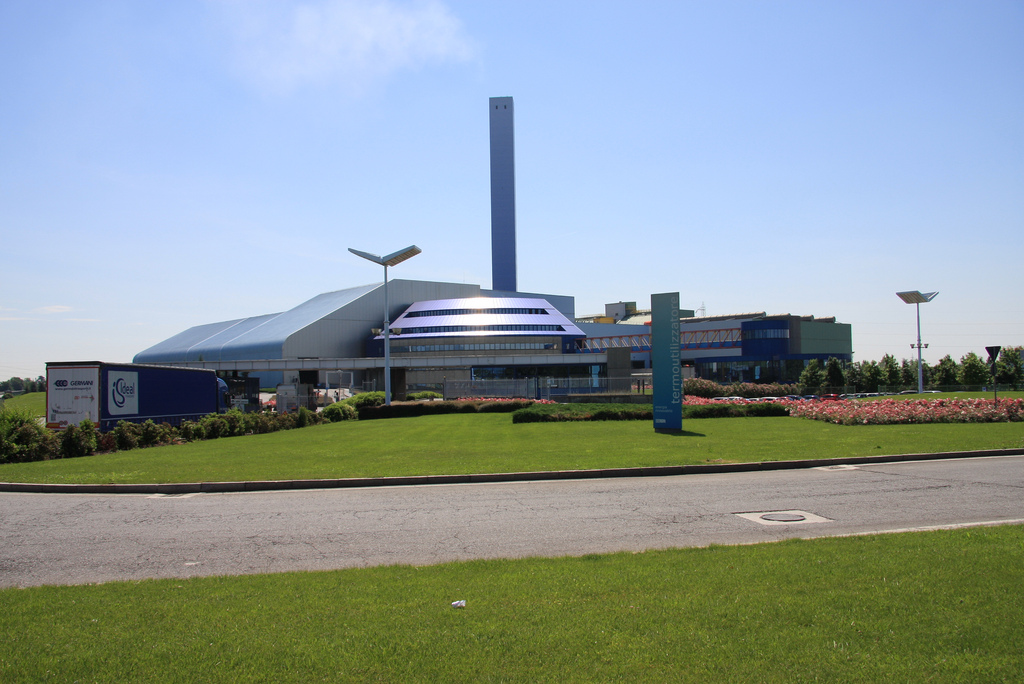 Nowadays, the environment and its future are a crucial field of discussion, and many activities have been done all around the world to protect it. One interesting activity, that is unfortunately unknown to most people, is the so-called Green Tuesday. This was invented by Jonah Mytro to go against Black Friday -that I’m sure you will all know better- which is a day of crazy sales in the world of fashion and people go shopping everywhere in the world. But, of course, most of the sales are done by fast fashion brands, so this is not sustainable at all and it shows how our society is becoming more and more consumerist. So, that’s why Mytro wanted to promote a day on which people could do some eco-friendly purchases. It was from this nice initiative that I came up with the idea of creating a ‘green’ dictionary for our project, that contains the basic words connected to sustainable development, publishing a new word every Tuesday, as so to celebrate this ‘green’ day. The following words are the ones contained in our virtual dictionary.

So, this is our pocket dictionary on the environment, and we hope it will be useful for clarifying doubts on the topic and also to raise awareness before buying.

Now you are ready to join the ‘green’ revolution!